Chinese TV manufacturer TCL has announced its official entrance into the UK with the launch of six budget 4K TVs and two more to come.

Its DP608 and DP648 models are already available to buy on Amazon and AO.com and the company, which launched in continental Europe more than a decade ago, said that it is in talks with Tesco and Costco. It is also pursuing the independent sector but said no deals had been signed yet.

Bernie Chen, who was appointed TCL UK country manager earlier this year, said: “We see the UK market as one of great opportunity for TCL and are delighted to be up and running now, continuing the global success story that is TCL.

“We believe the UK will appreciate the high quality and technically excellent products as well as the commitment to a unique design aesthetic found in our products.”

In an article on its website, Which? said that the low price pits them firmly in competition with Hisense “which has been staking its claim on the budget TV market in the UK by undercutting LG, Panasonic, Samsung and Sony for the past few years”.

The DP608 models is the firm’s entry-level model, offering HDR support for HDR10+ and HLG formats, Freeview Play and video streaming potential from the likes of Netflix and YouTube, but not wide colour gamut.

It is available in a 43in and a 55in sizes. Its 43in comes in at £349, undercutting most established brands.

It will launch its DC748 range, which has a JBL soundbar and wide viewing angle, later this year.

TCL is not a household name in the UK, but it said that last year it became the third biggest selling TV brand in North America. It said its LCD TV sales rose by 16.4 per cent to 23.3 million units in 2017, with smart TVs accounting for most of those sales.

It is hoping that its connection with Brazilian football superstar Neymar, who was signed as global ambassador for TCL earlier this year, will give TCL a boost in the tough UK TV market. Neymar will feature on the firm’s UK marketing material and TV boxes. 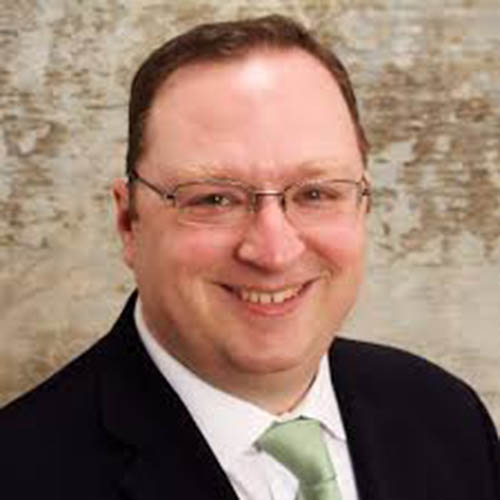 TCL has been the fastest-growing TV brand in the US, and it is now expanding into Canada and the UK. Most western consumers have never heard of TCL, but it is actually a gigantic consumer electronics conglomerate and one of the few fully vertically integrated global TV manufacturers.

TCL’s cost structure was built to compete in the hyper-competitive Chinese market, and that – along with some key software and marketing choices – has helped it succeed when it expanded west.

TCL does not always offer the lowest price at a given TV size, but it often provides the best value, offering the best picture quality for significantly less than the competition.

For example, TCL was slow to jump on the 4K bandwagon, but once it did, it was the first to offer affordable 4KTVs with Dolby Vision.

For the US, TCL smartly outsourced its software platform to Roku, which has meant that its user interface is incredibly simple, and the app selection is always up to date.

Its US marketing strategy has similarly punched beyond its weight: rather than investing heavily in advertising, TCL sponsors Ellen DeGeneres’ daytime talk show, where TCL TVs often feature as prizes and gifts.